Numerical analysis at the service of electromagnetics problems 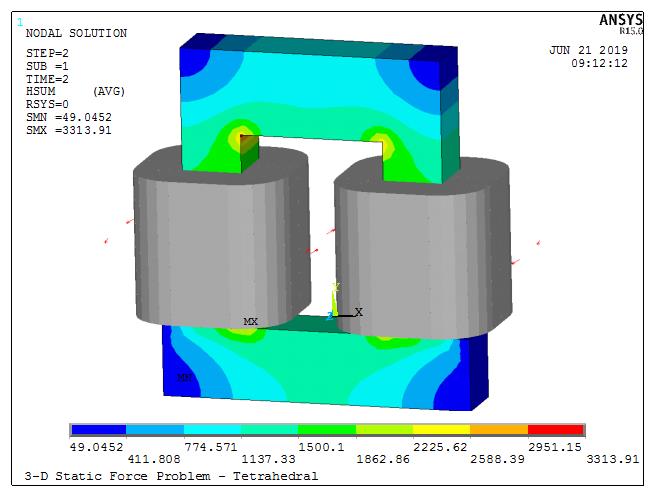 An electromagnetic system is made by the following items:

This device is generally constituted by a core of ferromagnetic material, inside which copper coils are wrapped. When the coils are current driven, they induce a magnetic field in the core that can attract other metal objects, which are technically called armature. The operation therefore consists in exerting an attraction force on the armature by the magnetic core.

Thanks to the FEM analysis, acronym of Finite Element Analysis, it has been possible to considerably improve the electromagnet project.

By making modifications aimed at the core geometry (working for example on the elimination of sharp edges), it was possible to decrease the saturation in the core, allowing the attraction force of the armature to grow up to the value of 1400 N, with an increase in performance about 50%.

HOW TO SOLVE AN ELECTROMAGNETIC PROBLEMS

The first project of the electromagnet showed saturations of the magnetic field at the edges of the nucleus. The attraction force was around 900 N, considering a distance of the anchor from the core of 0.5 mm.

The analysis of electromagnetic problems is usually conducted using a simplification of Maxwell’s laws. Generally the classical equations provide accurate results if the geometries are very simple. However, errors become important when certain factors occur, such as: localized saturation, air gaps of significant size, skin effect in the presence of surface currents, etc …

Due to this saturation phenomenon, compared to a certain current flowing through the coils, the magnetic field generated is lower than that which could be in the absence of saturation. 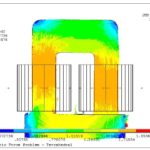 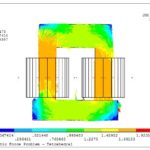 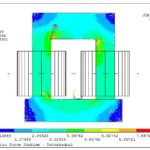 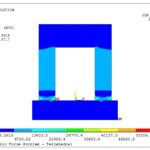 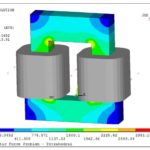 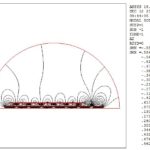 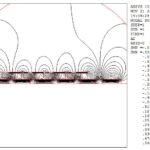 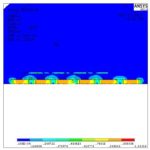 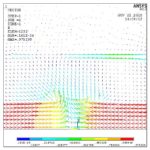 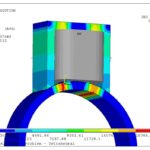 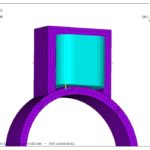 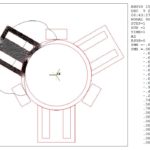 FEM analysis is therefore a very powerful tool for the design and optimization of any electromagnetic problem. 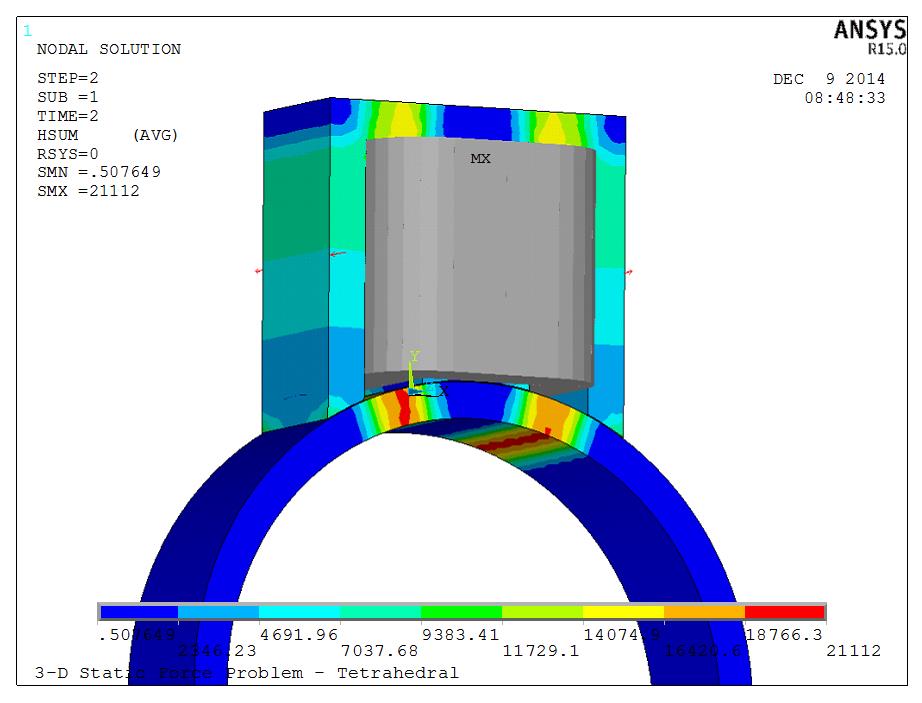 Electromagnetic FEM analysis is widely used in the following applications:

Tweets by PHI_Drive
Utilizziamo i cookie per essere sicuri che tu possa avere la migliore esperienza sul nostro sito. We use cookies to make sure you can have the best experience on our site.OkPrivacy policy